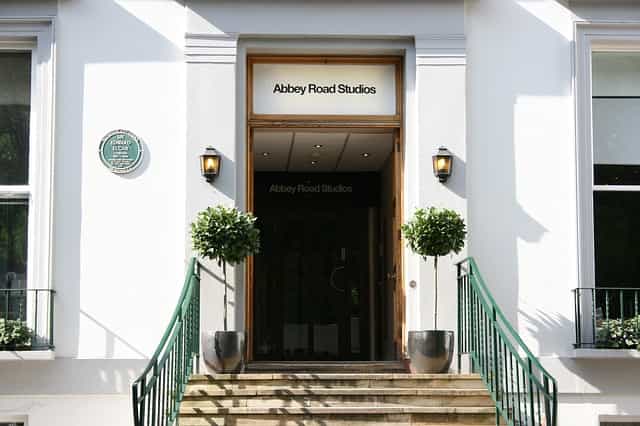 London sings and swings. It has provided inspiration to musicians, composers and literary geniuses. Sometimes the 2 worlds merge; others instances see a distinct separation between the 2. The following sections will focus on the stars of the literary and musical world including some of the more popular individuals who found acclaim or infamy in these fields.

Literary London
Perhaps the best place to start off a literary excursion is to visit Westminster Abbey. Enter and head towards the south transept. Here, you will find the section called the Poet’s Corner. Within this area are memorials and graves to some of the country’s literary stars. The earliest marking dates from 1400. Westminster Abbey tenants include

You can also find commemorations and memorials of literary greats scattered throughout the city. There are the Blue Plaques provided at former London residences. Jane Austen, for example, lived for a short time at her brother’s place. This was first at 10 Henrietta Street (1813-1814) then 23 Hans Place (1814-1815). Meanwhile, Victorian author, essayist and critic, Sir Matthew Arnold, lived for 10 years in Chester Square.

The venerable Charles Dickens (1812-1870) lived at 48 Doughty Street in 1837. It is now home to the Dickens House Museum. Here, Dickens wrote such masterpieces as “Nicholas Nickleby” and Oliver Twist.” There are changing exhibits and special events. One of the best times to visit is at Christmas when it reflects the Victorian Christmas spirit.

The poet John Keats (1795-1851) had several homes in London. These include the current Keats House Museum Wentworth Place, Keats Grove, Hampstead. This small abode has a lovely little garden. There is little of the original furniture within but plenty of Keats memorabilia. These include his poems. Keats wrote some of his last work in this house, including the famed “Ode to a Nightingale.”

George Eliot (1819-1880) and T. S. Eliot (1888-1965) both lived and died in London. T. S. Eliot wrote and passed away at his residence at 3 Kensington Court Gardens. George once lived at Hollylodge at 31 Wimbledon Park Road and died at 4 Cheyne Walk. She was buried in Highgate Park.

Samuel Johnson (1709-1784) lived at 17 Gough Square between 1765 and 1776. He spent 11 years working from this home. You can view some displays within this literary attraction. You could also visit Carlyle’s House. This terraced residence of Thomas Carlyle (1795-1881) is at 24 Cheyne Road. There are also several homes listed for the more modern writer Virginia Woolf. Hogarth House and 50 Gordon Square both bear Blue Plaques. If, however, you want to pay homage to Douglas Adams (1952-2001), you will need to go to Highgate Cemetery.

Musical London
Musical London is as you wish it. It can be a tour of the museums honoring the lives and works of the great classical composers and performers of the ages. It can be a trip to a music venue of classical for popular offerings. You can also visit the sites of famous musical events. The choice is up to you. Below is a brief smattering of possibilities.

London has other centers for musical performances. These include bars, nightclubs and large concert venues. Check for listings and club availability before you go.

London has a strong and proud literary and musical history. The city has provided venues and homes to some of the country and the world’s greatest artists. Take the time to explore the various streams of music and their past. It is worth the extra effort.