Getting around the Amsterdam 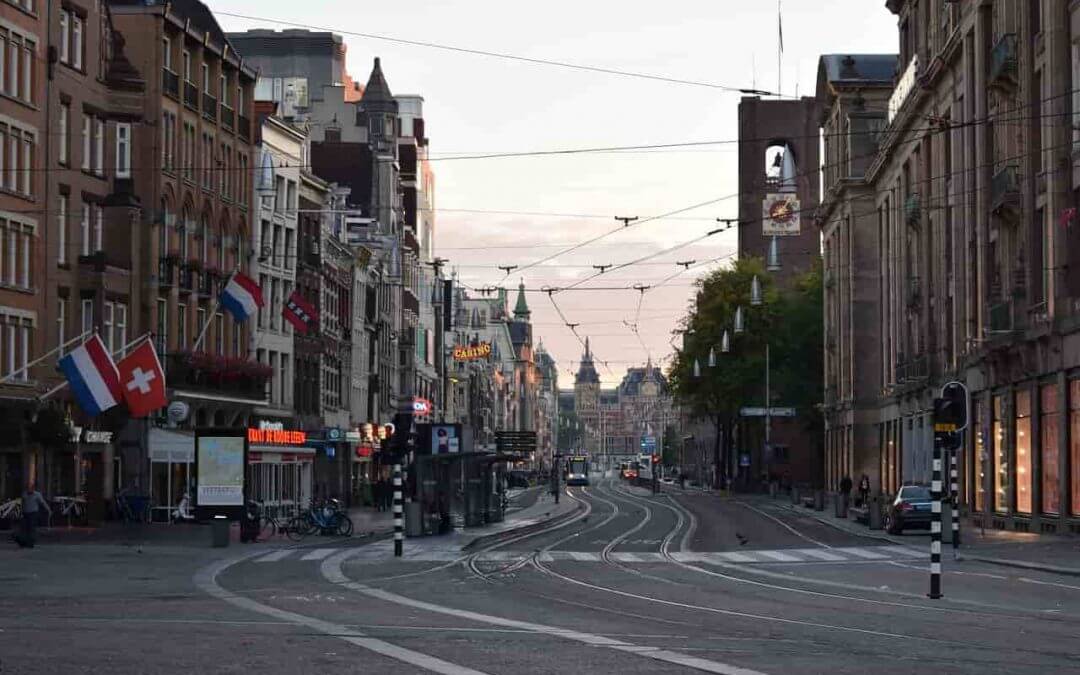 Getting Around On Foot
The central part of Amsterdam city is just easy to get around. However, most of what is within apart from the Red Light District and Dam Square, most of what there is to see is a short tram or bike ride away.

Getting Around by Bike
Here is a great tip for your Amsterdam travel: the best way to see the entire city of Amsterdam is to travel by bike. Today, there are more than 500,000 bikes in the city. As such, you can hire one of them for about €7 per day. Perhaps the most important thing to consider is to lock your bike, as bike theft is a huge problem in Amsterdam.

Getting Around by Bus/Metro
Both the tram and metro are useful for your ultimate Amsterdam travel. These are highly useful if you are traveling outskirts, but otherwise you probably won’t need to use them. In Amsterdam, there are two metro stations, at the Nieuwmarkt and Waterlooplein, while the bus stops are not as sparse.

When we talk about Amsterdam, Netherlands, it is very hard not to imagine misty cafes and scantily clothed women moving provocatively in windows with red lights. Many of the travelers from across the world return to this ultimate city of “sin” because of these sights alone. Most of them are busting with tales of the unexpected and if you get chances to visit the place, I’m sure that you will also create your own tales to tell.

Well, Amsterdam is not just about sex and drugs; it has all the great things that Mother Earth has to offer. The Netherlands has in fact that most amount of great museums per square foot than anywhere else in the world. If you take a tram ride 10 minutes from the heart of the city, you can overwhelm yourself with those narrow streets occupied with nothing else other than the cyclist and a car every now and then. The city is in fact so quite, but interesting.

Things to See in Amsterdam
The greatly planned city of Amsterdam is one of the few cities in the world where the people, the streets and the atmosphere are an attraction in themselves. It is in fact well-known throughout the world as the sole city where marijuana and hashish are sold legally. And, the worldly known Red Light District is just as much an attraction as a favorite hub for young men full of testosterone to go at night.

But as mentioned earlier, there is far much more to the city than drugs and prostitutes or sex. The city has long been considered as the “Venice of the North” because it was built on a cobweb of canals. You can greatly see most of the city from a canal boat, and from there you’ll surely appreciate the unique architecture that Amsterdam has long been proud to offer.

Furthermore, Amsterdam is heaving with a culture. It has a lot of great museums and libraries. Of all the interesting museums in the city of Amsterdam, the Rijksmuseum, Anne Frank Museum and Van Gogh Museums are names not to be missed.

Where to Eat
When you stroll around in the city of Amsterdam, you’ll surely find a high volume of restaurants. As commonly noted, you can see sandwich boards in front of the many restaurants advertising their daily specials and from a minute walk down the Damrak, the street facing Central Station, there are some neon lights saying “pizza”.

If you delver further into the city, you can find the Damstraat, the street on Dam Square, also peppered with eateries. Further down again towards Leidseplen, the Leidsekruisstraat and Leidsetraat have their good share of restaurants too. It is necessary to note however that the streets mentioned earlier are located in some of the city’s most touristy areas. So, if you wish to steer clear of such commercial centers, you have the chance to visit the Jordaan as some of the city’s coolest restaurants are found there.

In case you prefer to eat out in a restaurant beyond your budget during your tour, there are also some fast food outlets all over Amsterdam where you can get pizzas, chips or kebabs. However, just be careful when asking for mayonnaise on your French fries for they will be completely drowned.