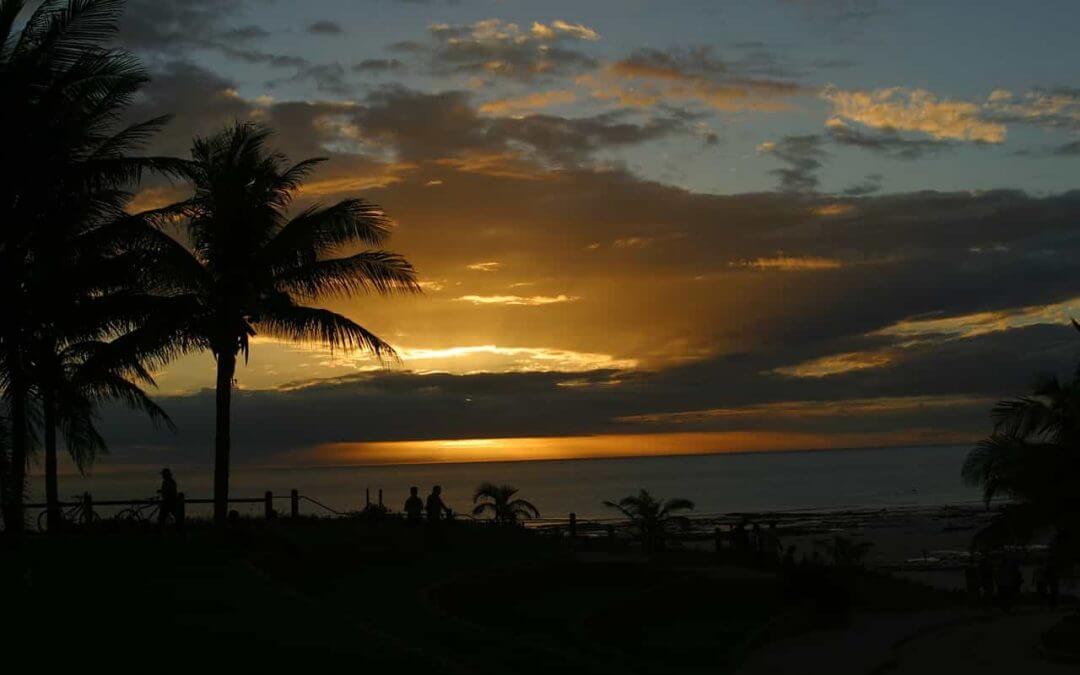 Sitting between the azure blue sea and vast red desert of a pure white beach in Australia is the charismatic city of Broome. This city is often called as the access to the Kimberly. Originally, the city was founded as pearling port however over the years it had become a melting pot for many nationalities from different parts of the world. Today, the pearling industry has become an essential part of the city making it the world’s finest producer of pearls.

Apart from the pride of being the world’s finest producer of pearls, the City of Broome is also an ideal place for holiday and vacation. The city offers a vast range of accommodation opportunities that suit all budgets and tastes. Complementing the quality accommodation and natural beauty of the city is an array of entertainment and dining spots. Both extended and day tours can also amaze every tourist.

The City of Broome is one of the largest great-unexplored wilderness destinations in the world. It is a small city where the bush meets the sea. Out of initiative and isolation, the characters and full history of the city was born. Unlike other cities in Australia, Broome has a heritage and beauty of the surroundings that match its remarkable story.

As you arrive in the City of Broome, you can experience the turquoise blue waters of the beaches. Every night, the crystal night sky of the city is truly dazzling. There are also huge cattle stations surrounding the areas. The city also has a telegraph cable station and base for merchants of pearl shells attracting many pearl divers from Japan, Indonesia, Malaysia, and China. Another sight to behold in the city is the Cable Beach that caters different areas of activities such as four-wheel driving, camel rides, nudists, and beaches. Since the western coasts are famous for its dinosaur fossils, there are huge footprints seen off the beach when diving or during low tide.

While you are in Broome, you can visit the numerous early art galleries, local pearl farms, or go fishing at the Roebuck Bay. You can also ride a camel along the beach or over the sand dunes during sunset then have a cocktail drink at the Sunset Bar in the Cable Beach Club. If you want a more unique and magical experience of the City, you can head to the Town Beach and witness the extraordinary “Staircase to the Moon”, wherein the moonlight shines on the water pools and creates and illusion of stairs going up to the moon.

The Anastasia’s Pool is a natural rock pool that had been a great part of Broome’s history because of its touching story. According to the story, the pool was amended by a former lighthouse keeper for his wife’s easy access to Indian Ocean because she badly suffered from arthritis. The warm water of the ocean gives relief to the wife named Anastasia.

The Bedford Memorial Park is peaceful interesting attraction to visit in Broome. It is a small historical park filled with many historical plaques & monuments, water views of the Roebuck Bay, and wide expansions of green lawn.

The Broome Historical Society Museum offers a perceptive look into the diverse cultural history of the city. This museum was a former 18th century general store. It is now filled with well-presented artifacts, photographs, and visual displays related to Broome’s history.