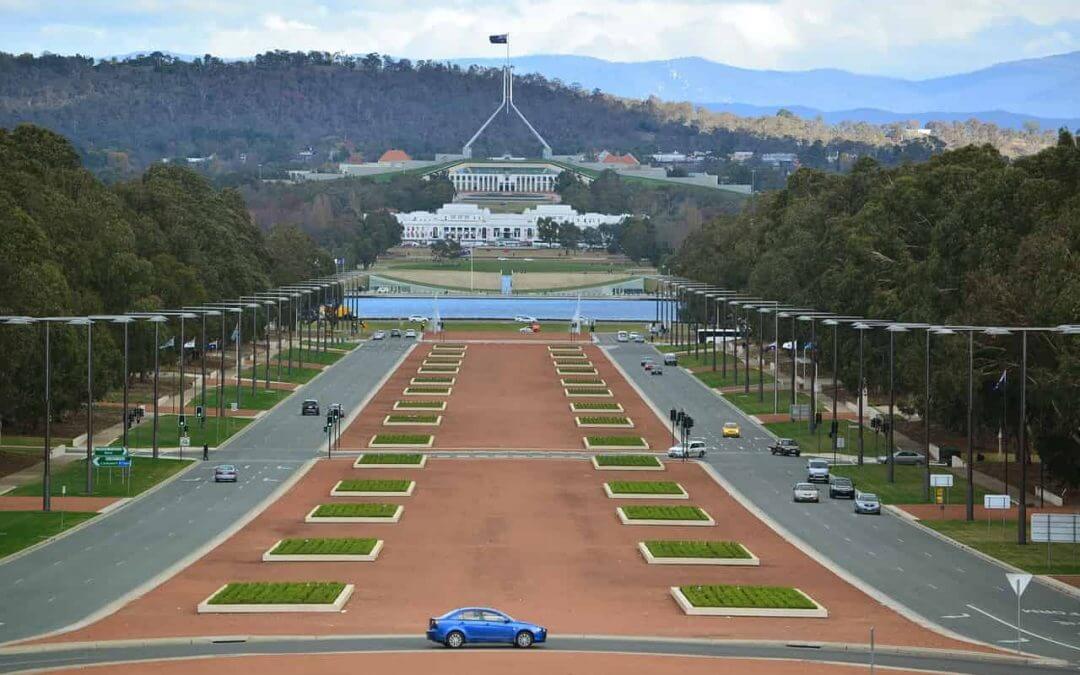 The City of Canberra was selected to become the capital city of Australia in 1908. This is because the city is truly a city of dreams where large green spaces, meticulously planned housing projects, symmetrical boulevards, and overwhelming attractions can be seen. The city also has a temperate climate, and good & clean water. As you read along, discover more the overwhelming attractions of Canberra.

Located at the Gold Greek along the Barton Highway in Canberra City is the Australian Reptile Center, which provides a professional and dynamic educational venue for reptilian presentations. The Parliament House at the peak of the Capital Hill serves as the focal point for the entire city of Canberra. Its interior designs are integrated with the artworks of Australia and embody the democracy spirit. Inside the house, visitors are assisted with guided tours and view the story of the Australian democracy in the small theater. They are also offered to have lunch on the terrace.

If you are interested in viewing the finest modern art collections of Australia, you can take a visit at the National Gallery. This gallery contains more than 70,000 artworks ranging from old masters of European times to modern Aboriginal artists. It is also popular for its international blockbuster exhibitions and its enduring gems such as the Jackson Pollock’s Blue Poles.

Tourists can also wander through the Sculpture Garden at the Canberra City. In this garden, many exciting works from foremost sculptors of Australia are introduced. There is also a lily pond in an elusive white mist and a wonderful fog sculpture seen inside the garden. Following the path of landscape greenery in the garden will lead you to Mirrabrook, which is an outdoor dining spot beside the Lake Burley Griffin.

Not far from the Canberra Railway Station is the Canberra Railway Museum that is located at the Geijera Place. This museum gives everyone the opportunity to relax and experience the golden age of railways. Inside the Parliament House is the National Portrait Gallery, which was launched in 1994. This gallery comprises of exhibitions with themes that are changed every after four or five months. The exhibitions also include artworks that are borrowed from private and public lenders.

The Questacon in Canberra City is more like a movie setting than a museum. For those tourists who are interested to go through a maze of scientific endeavor and knowledge, the hands-on science center of the National Science & Technology Center is a best place to visit. Keeping the Australian heritage of radio, recorded sounds, television, and films from the 18th century is the National Film & Sound Archives. Tourists can visit this archive center if they are interested in such materials.

The Australian War Memorial in Canberra is both a museum and a national shrine that comprise of vast collections of paintings, relics, militaria, and exhibits documenting the military history of Australia. This place is great for those tourists who are interested to know more about the country’s war memorabilia.