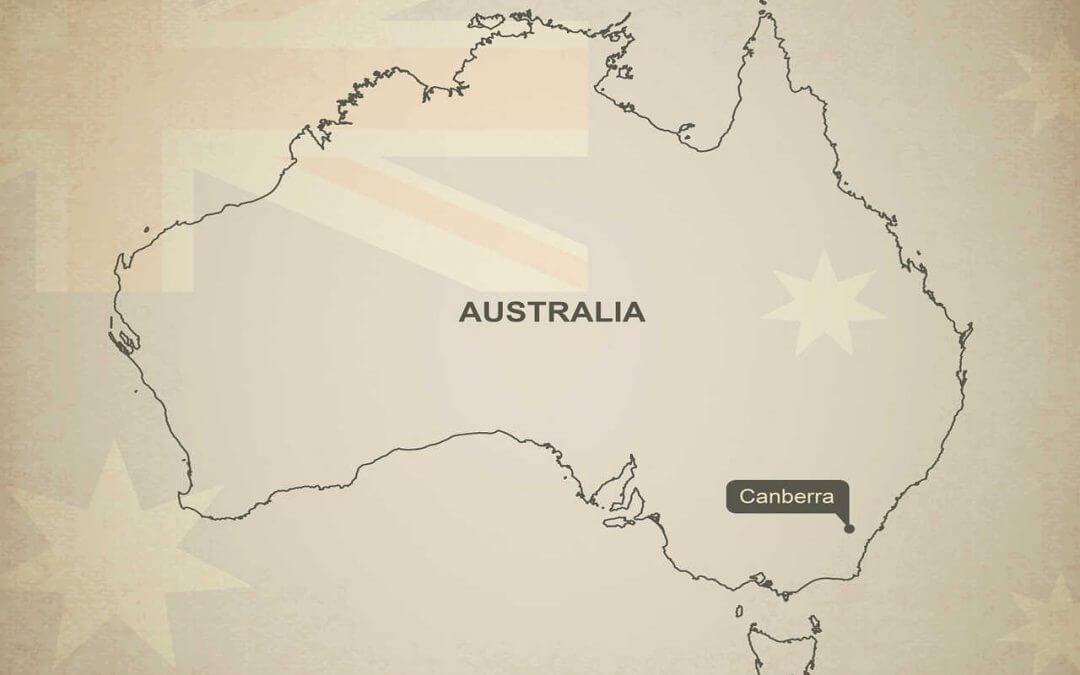 Australia is a country and continent at the same time that is situated along the southern hemisphere of the globe. Being a continent, it is the smallest in the world when combined with a number of islands in the Pacific and Indian Oceans. Its most popular neighboring country is New Zealand, which is situated at its southeast border. Other neighboring countries include Indonesia and Papua New Guinea. The official name of the country is Commonwealth of Australia.

It is more than 40,000 years ago when the first inhabitants or aborigines of Australia came. They are known today as the Indigenous Australians. These inhabitants came to the country as explorers, merchants, and anglers wherein after sporadic and random visits, they finally inhabited the place. In 1770, the eastern half of the country was claimed by the British government. It was officially settled on January 26, 1788 as the punitive colony of the New South Wales. As more areas are explored and discovered, the population grew.

Sydney is the most popular city in Australia having the population of around 20 million people. Other cities in the country with large population include Adelaide, Perth, Brisbane, and Melbourne. According to some evidence, the first record of the human habitation in the country occurred around 42,000-48,000 years ago. It is believed that the first native ancestors of the country came by created short sea crossings and land bridges, which were known as the Southeast Asia of today. Majority of these ancestors were gathers and hunters.

The first recorded sighting of Australia was made by a Dutch Navigator by the name of William Jansz in 1606 but this was undisputed by many. He first sighted the Cape York Peninsula and chartered the entire western and northern coastlines; however, settling to these places was not attempted. In 1770, James Cook sailed along the coastlines of Australia. He plots it out and claimed for Britain as the establishment of the Penal Colony begins. This is after his loss from the American colonies.

When the European settlement began in Australia, the population of the Indigenous natives was around 350,000 but the number declined steadily in the next 150 years. Reasons for this occurrence are the combined disease of disintegrating their culture and forcing them to resettle. Massive areas of land in the country made for agriculture and many other purposes. This had severely affected the living of the local indigenous Australians since their resources for shelter, food, and other essentials had decreased. This event had lead to Indigenous resistance against the European settlers. A fighting prolonged between 1788 and 1930s resulting to deaths of more than 20,000 natives and at least 2,000 Europeans.

In early 1850s, a Gold Rush began in Australia whereas the rebellion of Eureka Stockade in Ballarat made and early expression of the nationalist outlook. The flag that was used during the rebellion was seriously considered by many as the alternative to the Australian flag. The gold rushes had brought many immigrants from China, North America, continental Europe, Ireland, and Great Britain.

In 1901, the Commonwealth of Australia was founded. This is when six colonies were federated in the country. From this time on until today, the country had maintained a democratic political and stable liberal system.