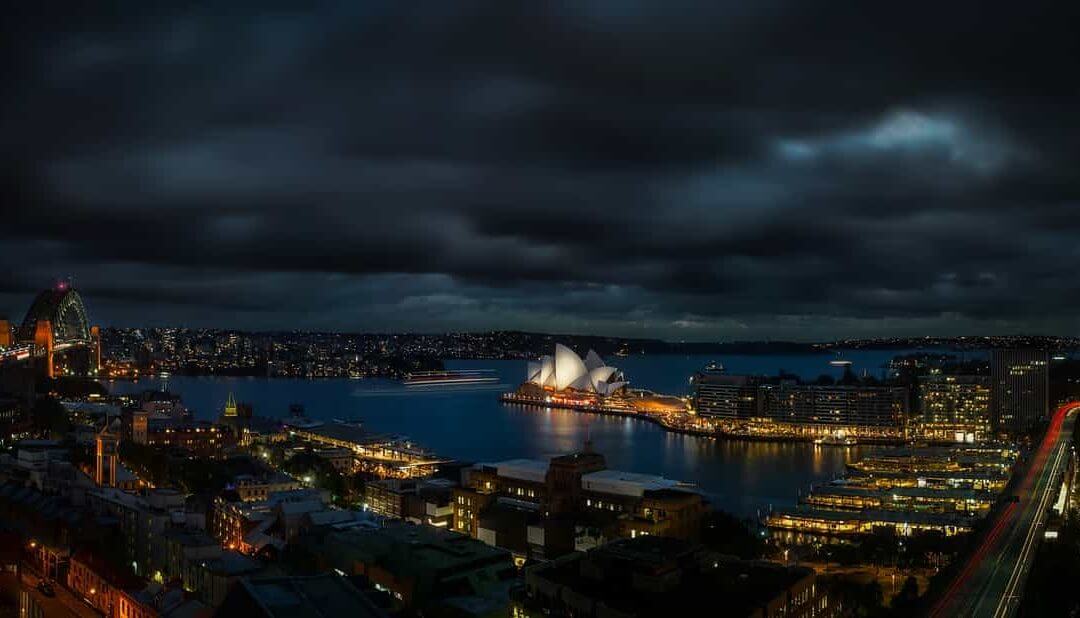 Tourism is a large sector of the national economy in Australia. It represents a huge percentage of the country’s gross domestic product. As a result, Australia had become one of the great tourist destinations in the world with biggest revenues in the recent years.

For the past decades, tourism in Australia had rapidly grown particularly in the international market. Every year, more than four million tourists visit the country. All tourists except for New Zealanders visiting Australia are required for advanced permissions prior to entry. A full visa is also required for the tourists except for those holders of OECD passports. Some East Asian countries are also required for full visa when entering Australia however they are given the option of applying for simpler Electronic Travel Authority wherein visa can also be granted.

The international tourism campaigns of Australia are focused on laid-back style of the country. One of the latest campaigns was launched in 2008. Two television commercials were rolled out as well in 22 different countries. There were also eleven print ads shot and launched in every territory and state of Australia. All these campaign forms were produced in conjunction with the new advertising agency of Tourism Australia known as the DDB Worldwide.

There are three types of tourists in Australia: the international tourists, the backpackers, and the domestic tourists. The international tourists came from the top 10 visiting countries in Australia. The countries include New Zealand, Japan, United Kingdom, United States, China, South Korea, Singapore, Malaysia, Hong Kong, and Germany. The tourists are usually heading to the Southwest Wilderness of Tasmania via Melaleuca Airstrip. A considerable percentage of these tourists are engage in different activities such as holiday vacations, business, or personal visits. A distinctive part of the international tourism market in Australia is the Japanese tourists who usually take short package tours. The tours heavily concentrate on iconic sights of the country such as Cairns, Gold Coast, Uluru, and Sydney. Japanese tourists also love viewing the country’s native animals most particularly the koala bears.

The backpackers coming to Australia mostly comprise of young people from the North America and Western European countries like United Kingdom. These tourists love spending more time in the country for explorations. Most of them even participate in working holiday visas that make their stay in the country much longer. The working holiday visas are entitled for those citizens aged 18 to 30 from Canada, Western European countries, South Korea, and Japan.

The locals of Australia are big domestic travelers as well. They are the third type of tourists in Australia and also known as the domestic tourists. In every state in the country, different good surfing beaches are located. There are also wine growing regions, fishing locations, rivers, bountiful national parks, mountain retreats, and other major tourist spots for domestic visitations. During school holidays in Australia, domestic tourism is at its high peak.

Three of the best cities in Australia for tourism are Sydney, Melbourne, and Brisbane. In Sydney, tourism plays a very important role in the local economy. Every year, the city is visited by millions of international and domestic visitors. Among the popular attractions in the city, include the Sydney Tower, beaches, Luna Park, Royal Botanical Gardens, Sydney Harbor Bridge, and Sydney Opera House.
Melbourne is also clustered by millions of domestic and international tourists every year because of the different major sporting, fashion, and cultural events. Just like Sydney and Melbourne, Brisbane is also visited by millions of domestic and international travelers. Brisbane is one of the top music hotspots in the world.