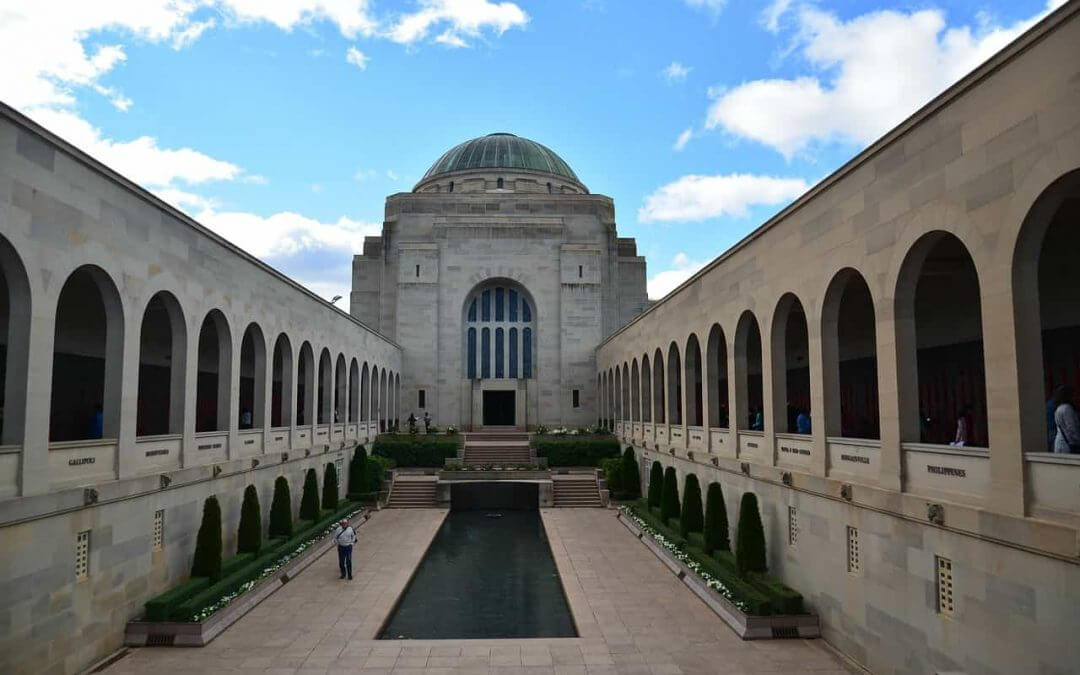 ACT or the Australian Capital Territory is the centralized region of the Commonwealth of Australia. It has a small governing internal territory of itself because it cannot afford full legislative governance compared to other states in Australia. It is more known as the “Bush Capital” of Australia and regarded as an inland cave in New South Wales.

It was during the Federation conventions in late 19th century when the need for a national territory in Australia was flagged by the colonial delegates. In 1901, the Section 125 of the Australian Constitution states that the ACT will be surrendered freely to the new Federal Government. Apparently, in 1911, the territory was transferred officially by the state of New South Wales to the Commonwealth of Australia. This is two years before the Canberra was named as the country’s national capital in 1913.

During the negotiation of the Australia’s constitution among the Australian colonies, assigning of the capital was a major issue of contention whereas Sydney and Melbourne claim for the right. A comprise was settled wherein a separate capital city will be assigned to the New South Wales, and Sydney was given the claim because of its proximity of less than 100 miles. However, while the new site for the ACT is being established, the claim of being the temporary capital of Australia was given to Melbourne.

The present site where ACT is located was selected in 1908 whereas Jervis Bay is added as a territory. Jervis Bay is presently the naval base for the New South Wales coast. It is also the assigned seaport for the ACT. In 1909, the New South Wales converted the land territory of ACT into federal control and in the following year 1910, a legal framework was created for the Federal Capital Territory or FCT.

ACT comprises a huge area of national park known as the Namagdi National Park. The park is filled with abundant forests and mountains. It also has huge range of creeks and rivers. ACT also comprises of agricultural land for small amount of crops, vineyards, dairy cattle, and sheep. Within the ACT, small communities and townships are located, which includes Hall, Tharwa, Uriarra, Naas, and Williamsdale.

Since ACT has an elevation and distance of 650 meters from the coast, the territory experiences four distinct climates compared to other cities in Australia whose climates are temperate by the sea. Most of the higher mountains in ACT particularly in southwest areas are covered with snow at least a period of winter. Between October and March, thunderstorms may occur. Rainfall is highest during summer and spring and lowest during winter.