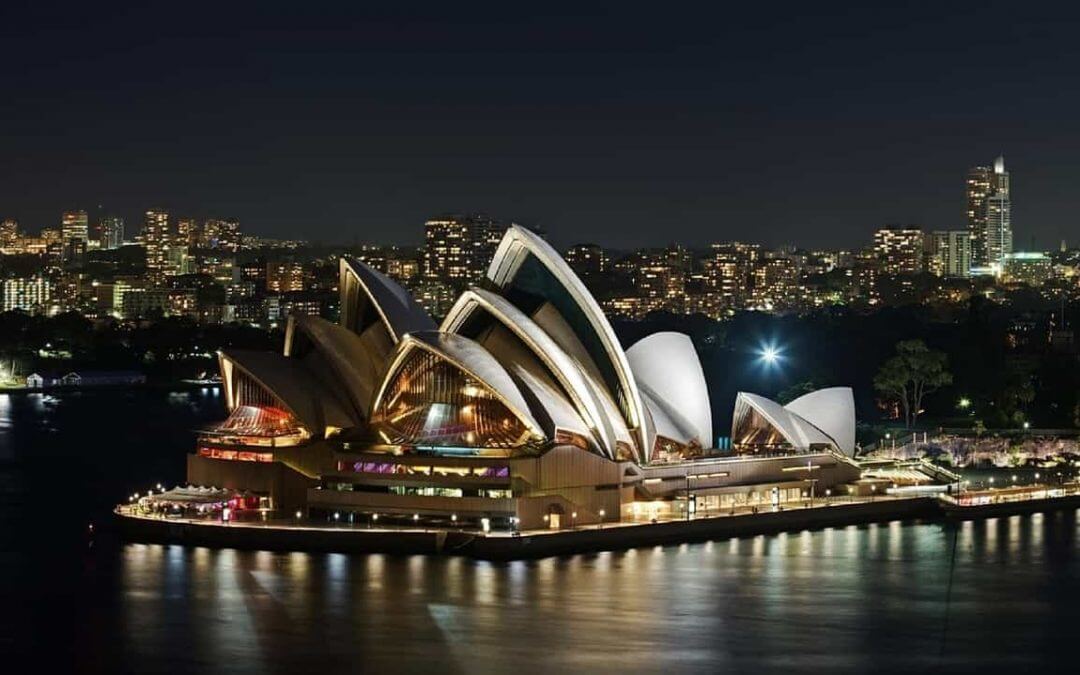 New South Wales or NSW is the most populated state in Australia. It is located in the southeastern region of the country, east of South Australia, south of Queensland, and north of Victoria. It was instituted in 1788, and consisted much of the mainland territories in Australia including Norfolk Island, Lord Howe Island, and Tasmania.

When Britain took possession of New Zealand in 1840, it was shortly part of New South Wales. Apparently, during the 19th century, the huge areas in Australia were separated successively to form the British Colonies. Tasmania was one of these colonies and eventually been proclaimed as an individual colony named after the Land of Van Diemen in 1825. Other colonies include the Queensland, Victoria, and South Australia.

New South Wales was first discovered by the Europeans under the voyaging command of Captain James Cook. The discovery happened in 1770 during Cook’s voyage along the eastern coast of Australia. Cook had named the territory as “New Wales” at first but eventually corrected it into “New South Wales”. During the first British settlement, New South Wales was a completely penal colony. However, in 1855, the responsible government for the successively colonized large areas of Australia was granted to New South Wales. Among these colonized areas, include the Queensland, Victoria, South Australia, and Tasmania.

After the responsible government was granted to New South Wales, forums and conventions involving colony leaders were regularly held in Australia. Being a free trade state, the supporters of New South Wales argued with other colonies of protectionist economy like Victoria. As a result, customs posts have been implemented along the coasts areas of the country including the Murray River.

New South Wales had undergone rapid increase in its social and economic transformation since 1970s. Although old industries in shipbuilding and steel have disappeared largely, agriculture remained to be an important source of income for the state. Pigs, sheep, and cattle are the predominant livestock types produced in New South Wales until the present time. Because of this, New South Wales plays an important economic role in Australia.