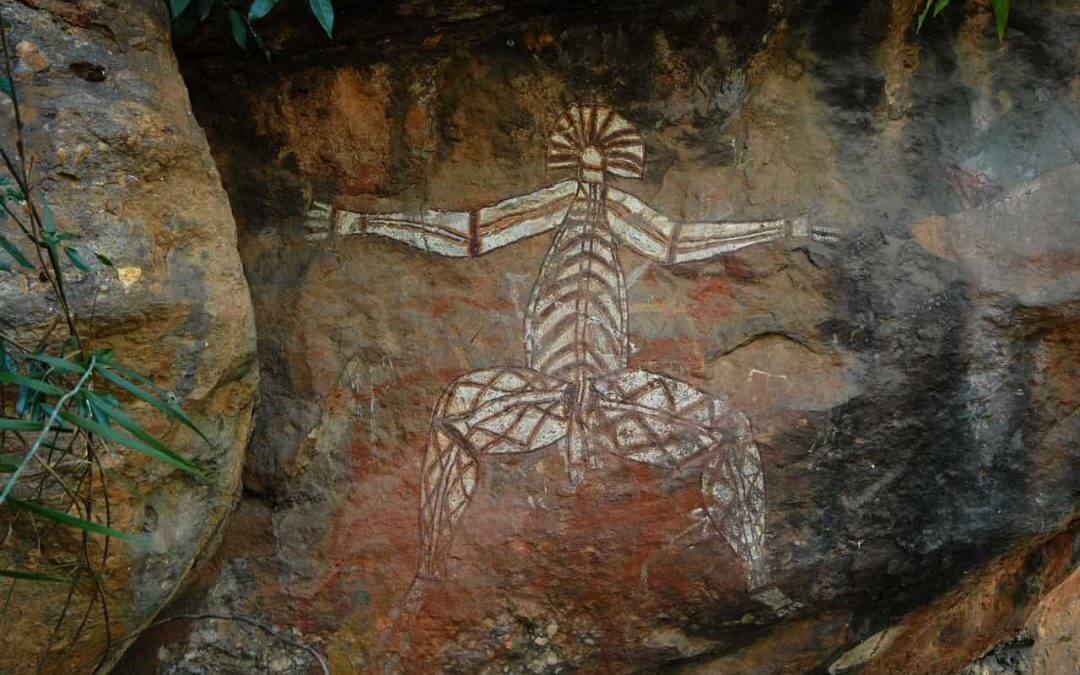 The Northern Territory is the centralized region of Australia. It occupies much of mainland center in the country including other central northern regions. It shares borders with Queensland in the east, South Australia in the south, and Western Australia in the west. In the north, the region is bordered by the Gulf of Carpentaria, Arafura Sea, and Timor Sea. Northern Territory has a large area making it the third largest federal division in Australia. Despite its huge land, the territory is thinly populated.

The first settlers of the Northern Territory were the Indigenous Australians. They began trading with the Makasan traders for trepang from the time of 18th century and beyond. This trading have been into existence for more than five centuries now. The coast of this territory was first sighted by the Europeans in 17th century. In the 19th century, the British attempted to settle in the coastal regions of the territory, however, the attempts were not successful until the settlement was established at Port Darwin in 1869.

Nowadays, the economy of the Northern Territory was based on tourism and mining. Among the popular attractions, include the Uluru-Kata Tjuta National Park or the Ayers Rock, and the Kakadu National Park. Darwin is the capital city of the territory, however the population is not clustered along the coastal regions instead they are situated along the Stuart Highway. Other major settlements in the territory include the Nhulunbuy in the northeast, Tennant Creek, Alice Springs, and Katherine. The residents of the territory is simply known as the “territorians”.

On January 1, 1911, the Northern Territory was transferred to the Commonwealth control and separated from the South Australia. This is a decade following the federation.

For a period of time between 1927 and 1931, the Northern Territory was partitioned into Central Australia and North Australia. After the partition event, some areas of the territory were considered under the Kimberley Plan. The plan covers a possible site for the foundation of a Jewish Homeland, which is also known as the “Unpromised Land”.

In 1978, the National Territory was granted with a responsble government equipped with a Legislative Assembly. The government was headed by a Chief Minister. Apparently, in 1996, the territory became one of the few states in the world offering legal and voluntary euthanasia procedure. However, the procedure was disputed when the Federal Parliament reversed the legislation.

Today, the Northern Territory is one of the states in Australia that plays a major role in the economic scenario. It is also one of the major contributors for the country’s gross state product. The territory is largely driven by mining that concentrates on petroleum, and energy producing minerals.