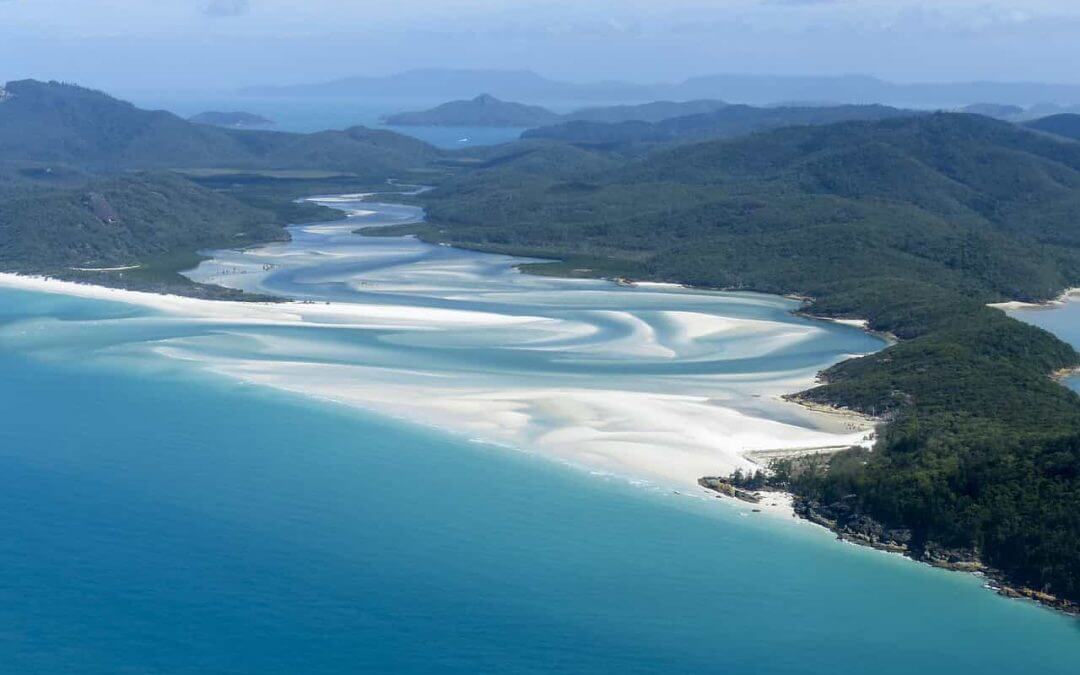 Queensland is a state in the Commonwealth of Australia occupying the northeastern region of the continent’s mainland section. It is bordered by New South Wales in the south, South Australia in the southwest, and the Northern Territory in the west. In the east, the state is bordred by the Pacific Ocean and the Coral Sea. By area, the state is the second largest in the country following the Western Australia. It is also the third most populated state in teh country following Victoria and the New South Wales.

The first occupants of Queensland are the Torres Strait Islanders and the Indigenous Australians. On June 6, 1859, Queensland was separated from the New South Wales and made a British Crown Colony. This date is also celebrated today as Queensland Day evey year.

The name of the state was derived in honor of Queen Victoria who signed a proclamation on June 6, 1859 stating that the Queensland will be separated from the New South Wales. During that time, Queen Victoria was an eminent monarch, and she had preferred to call the state as Queensland instead of Cooksland, which was one of the early names given to the state in honor of James Cook, an English navigator.

Queensland had been a witness to the frontier warfare between the Indigenous inhabitants and European settlers. It also sighted the employment of the cheap Kanaka labor sourced out from the South Pacific.

Queensland is bordered by the Torres Strait in the north, South Australia in the northeast, and Northern Territory in the west. Its northernmost mainland is the triangular Cape York Peninsula that points towards the New Guinea. The western side of the state is washed by the Gulf of Carpentaria while the eastern side is bordered by the Coral Sea, which is an arm of the Pacific Ocean.

The state capital of Queensland is Brisbane, which is located 100 kilometers on the coast. The fifth largest city in the world is also found in Queensland, which is the Mount Isa. Queensland is divided into various officially recognized regions and other geographical regions that include the Channel Country in the far southwest, the Granite Belt, and the Atherton Tablelands.

Queensland is filled with many natural beautiful places that include the Gold Coast and the Sunshine Coast, which are the most popular beaches in the state. The Great Dividing Range and Bunya Mountains with numerous picnic areas, waterfalls, and views also make the state an exciting place to visit. For outdoor activities, Hinchinbrook Island, Whitsunday Islands, and Carnavorn Gorge are great places to visit.