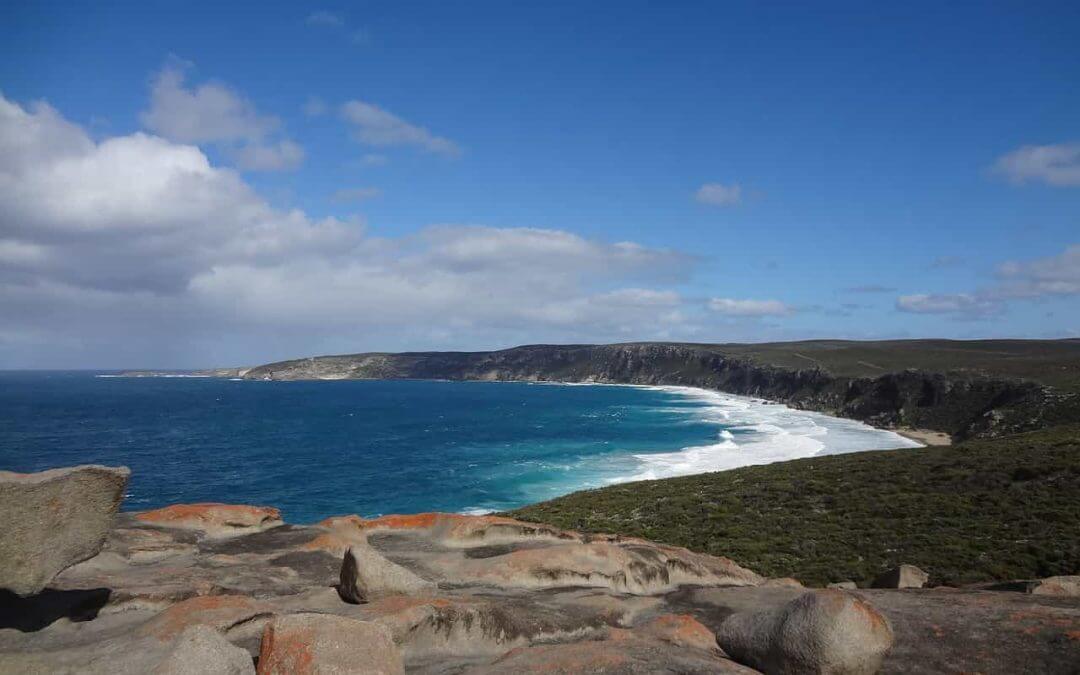 South Australia is the southern central state of Australia. It covers most of the arid regions in the country. Its large portion of land area and two territories makes it the fourth largest state in the country. It is bordered by Southern Ocean and Great Australian Bight in the south; Victoria and New South Wales in the east; Queensland in the northeast; Northern Territory in the north, and Western Australia in the west.

South Australia only comprises 10% of the overall population in Australia. It ranks as fifth among other territories and states in the country when it comes to population. Majority of the state’s population lives in Adelaide, the state capital of South Australia while the remaining population settles in the fertile regions of the River Murray and southeastern coast. The origin of the state is different from the other states’ origins in the country because South Australia was made by the British as a planned and freely-settled province instead of a convict settlement. The official settlement of the state began on December 28, 1836 and was proclaimed by Governor John Hindmarsh at the Old Gum Tree.

In 1836, the first city established in South Australia was Kingscote, Kangaroo Island. Behind the British settlement on South Australia was a guiding principle known as the systematic colonization. This principle was exposed by Edward Gibbon Wakefield and was later adopted by the New Zealand Company. Its objective is to establish a centralized province for free immigrants, religious tolerance, and promising civil liberties.

The first recorded sighting of the South Australian coast was made by the European explorers. It happened in 1627 when Francois Thijssen, a Dutch navigator, scanned the coastline. During the examination, he was captaining a Dutch ship named Gulden Zeepaert. Thijssen named the island as “Pieter Nuyts Land”, which was derived from on board’s highest ranking title. In 1802, South Australia’s coastline was first mapped by Nicolas Baudin and Matthew Flinders whereas Baudin called the island as “Terre Napoleon”.

The South Australia Act of 1834 was passed by the British Parliament. This act enables the South Australia province to be established. It also states that the a huge portion of the province will be convict-free and allotted to the British colony. The colony will embodies the best qualities of British society wherein there would be no unemployment or religious discrimination. The settlement in the province comprises of 636 peopel and nine vessels as they settled at Holdfast Bay on November 1836. It first took place at the Kingscote, Kangaroo Island before the official site of the colony was chosen, which is the Adelaide. The colony was official proclaimed on December 28, 1836, which is now known as a Proclamation Day of South Australia.

South Australia remained to be culturally vibrant and politically innovative though its history is marked with economic difficulties. Today, the state is populary known for its fine wines and festivals. Its economy centers are concentrated on mining, manufacturing, and agricultural industries. It also has increasingly significant finance sectors.