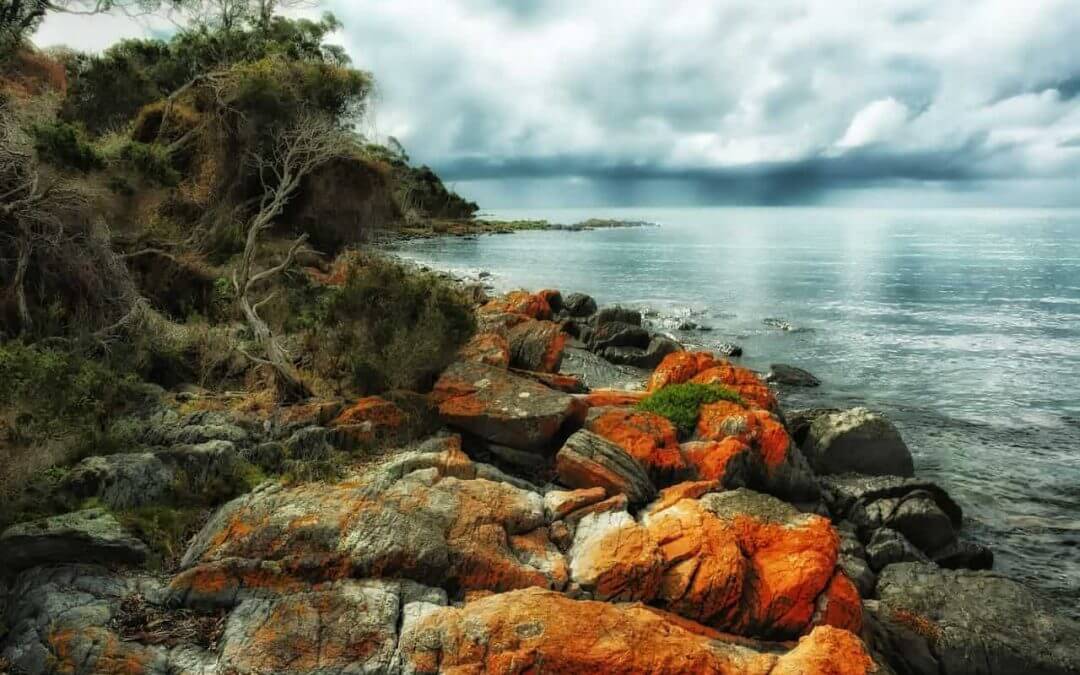 Tasmania is a state and island at the same time in Australia. It is exactly located 240 kilometers south of the eastern side of the country. It is separated by the Bass Strait. With numerous surrounding islands, Tasmania is regarded as the 26th largest island in the world.

Tasmania is promosted as an island of inspiration and as a natural state possibly because of its huge unspoiled natural surroundings. Almost 37% of the Tasmania land comprises and belongs to the World Heritage Sites, national parks, and reserves. Hobart is the state capital of Tasmania. It encompasses the local government areas of the City of Clarence, City of Glenorchy, and the City of Hobart. The satellite town of Kingston, which is a part of the Municipality of Kingborough, is also included in the greater area of Hobart.

Different population centers are also located in Tasmania that include the Burnie and Devonport in the northwest, and the Launceston in the north. As part of the local government area of the Huon Valley Council, the sub-antarctic Macquarie Island also falls under the Tasmania administration.

Tasmania’s name was derived from Abel Tasman, a Dutch explorer who made the first sightings of the state on November 24, 1642. He named the state as “Anthony Van Diemen’s Land”, which is after his navigation sponsor Anthony Van Diemen. Van Diemen was also the Governor of the Dutch East Indies. Apparently, the British shortened the name into Van Diemen’s Island. The official name of Tasmania was officially given on January 1, 1856 in honor of its first discoverer.The colloquial expression for the state is “Tassie”.

Most of the areas in Tasmania comprised of Jurassic Dolerite intrusions, which is the upwellings of magma. The intrusions are made through other rock types forming into huge columnar joints. The largest areas of dolerite in the world are found in Tasmania. Numerous cliffs formed and distinctive mountains were formed from these rock types. Among these are the Mount Wellington, which shows distinct columns called as the Organ Pipes. Another one is the Precambrian Quartzites, which forms strikingly with sharp ranges and ridges similar to the Frenchman’s Cap or Federation Peak. It was also formed from the very ancient sea sediments.

Tasmanian Aborigines were the first inhabitants of Tasmania. Their evidences are clearly seen in the region. There were nine different ethnic groups made by these aboriginal people. However, during the time of British settlement, a large portion of the aboriginal people were moved to the Flinders Island. According to records, a woman named Truganini was the last pure Tasmanian Aborigine. However, strong evidences show that the last survivor of the Tasmanian Aborigines was another woman named Fanny Cochrane Smith. She was born at Wybalena and died in 1905.

Tasmania has a cold temperature. It experiences four distinct seasons; winter, spring, summer, and fall. Because of the cold temperature, Tasmania is bountiful with vegetations of tall evergreen eucalypt forest and extremely grazed grasslands. It is also extremely diversed with moorlands, cool temperate rainforests, and alpine healthlands. There are also many unique flora species found in Tasmania that are related to the 50 million aged species in New Zealand and South America. Tasmania is alo home to some ofth oldest and tallest trees in the world.

Sorry. No data so far.