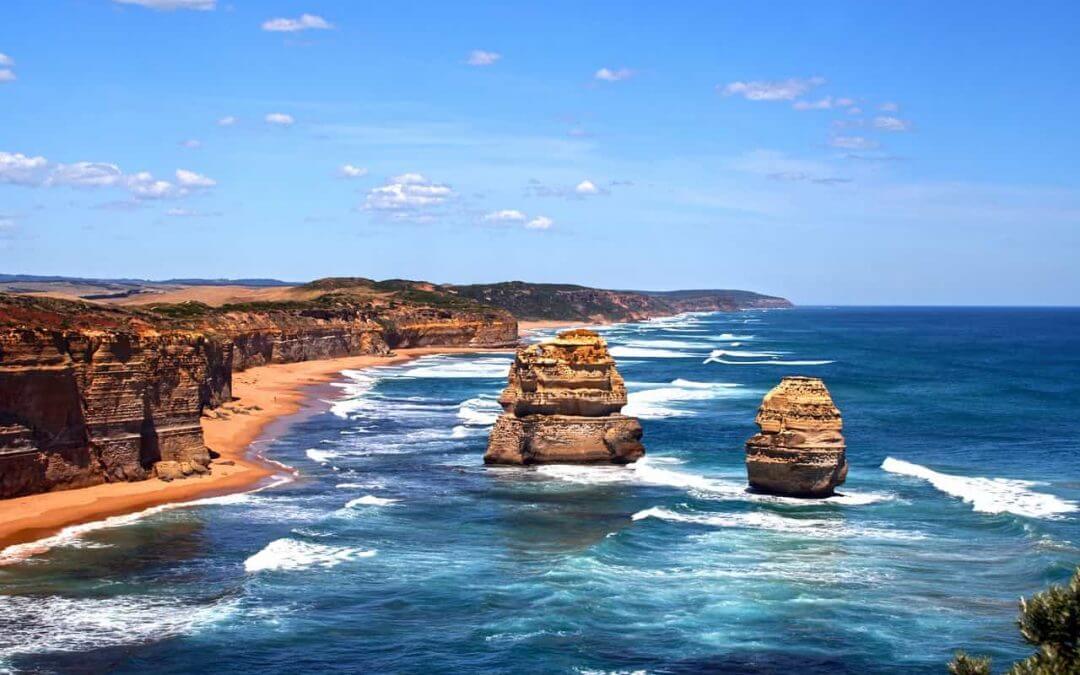 Victoria is the most urbanized and second most populated in state in the Commonwealth of Australia. Geographically, it is the smallest mainland state in the commonwealth. Victoria is bounded by Tasmania in the south, South Australia in the west, and New South Wales in the north. More than 70% of the Victorians lived in Melbourne City, which is Victoria’s state capital. Melbourne is also the largest city in Australia. Indigenous Australians are the first settlers in Victoria during the 18th century. In 1851, the discovery of gold in Warrandyte, Bendigo, and Ballarat had made Victoria into a leading commercial and industrial center as it is today.

Just like Queensland, the state of Victoria was named after Queen Victoria, who is an eminent monarch during that time. The first recorded European settlement in Victoria was made on October 1803 under the command of Lieutenant Governor David Collins. The settlment happened at Sullivan Bay along Port Phillip Bay. It consisted of the Collin’s wife, a missionary, 12 civil officers, 17 free settlers, 51 marines, and 308 convicts. The settlement was sent from HMS Calcutta in England under the commany of Captain Daniel Woodriff. The plan of settlement was initially created by the British because of the fear that French who had been exploring the region, might take over the state.

The state capital of Victoria, which is Melbourne, was founded by John Batman in 1835. It was known before as the Port Phillip District since the European settlement possibly because Melbourne had gained an administrative status before it was separated from the New South Wales.

Since the discovery of the largest gold rushes in the world in Victoria, the state rapidly gained both economic and population power. All kinds of gold records were produced in Victoria making the state as the richest and shallow alluvial goldfield in the world. The state is also regarded as the largest gold nugget worldwide. During the 18th century, one third of the world’s resources for gold was supplied by Victoria.

Because of gold rushes in Victoria, immigrants have arrived in the place especially from China and Ireland. Chinese miners had worked in Victoria particulary in Bendigo area and its surroundings. Although racism is strong that time, there was no record of violence made against the Chinese miners. Apparently, in 1857, a riot occured at Buckland Valley near the Bright. The conditions of the gold fields were unsanitized and cramped. Because of this, typhoid outbreak happened killing more than 1,000 miners.

A large percentage of the Victorians are Christians. The largest religious group in Australia is Roman Catholic followed by the Anglicans and Protestants. Other religions in the state include Muslims, Buddhism, and Jews. However, 20% of the Victorians claim to have no religion.