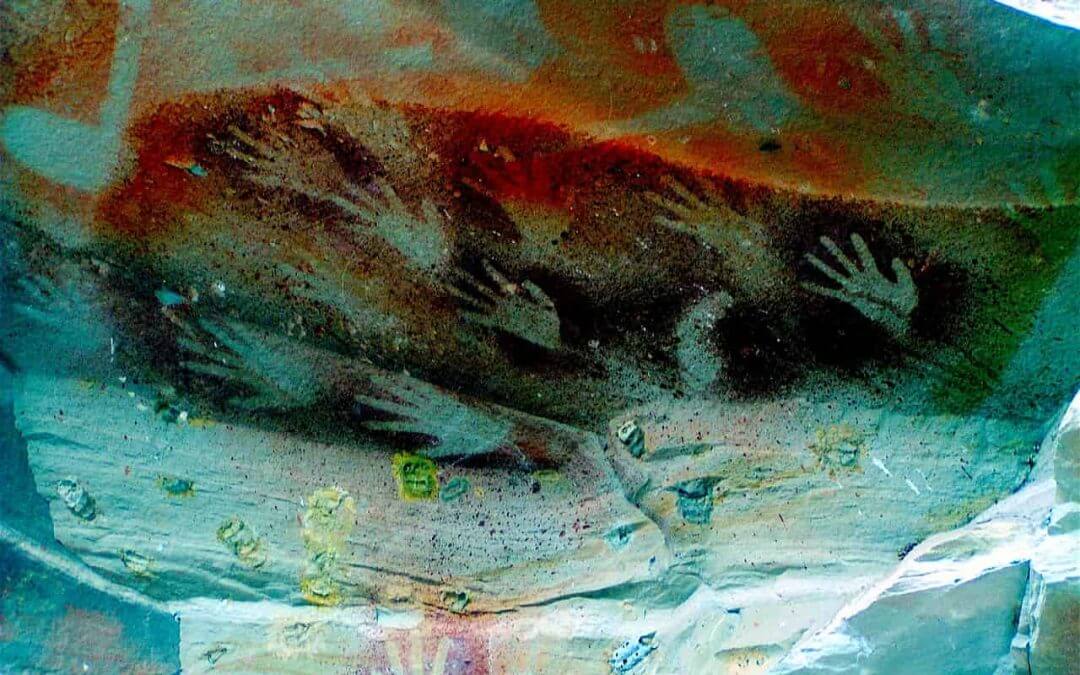 Western Australia occupies the entire one-third of the Australian continent. It is largest state in Australia and the second largest sub-national entity in the world. It has more than two million population whereas 85% of the population lived in the southwest border of the state. Perth is the state capital of Western Australia. The people of the state are colloquially known as the sandgropers, which is an insect name that is commonly found on the sand dunes of Perth.

Western Australia is bounder by Indian Ocean to the north and west, and by Northern Territory and South Australia to the east. Its mainland comprises of the extremely old Pilbara Craton and Yilgarn Craton. These cratons were merged into Zimbabwe Cratons of South Africa, Karoo, Madagascar, and Deccan Plateau of India. In the Archean Eon, Ur was also merged and eventually became one of the oldest super continents in the globe during that time.

Soils in Western Australia are not fertile. Because of this, the soils are required heavy inputs of chemical fertilizers such as herbicides, insectides, and superphosphate. The causes of the soils’ infertility and fragileness include compaction of soils through hoofed mammals and heavy machineries, and bacterial & invertebrate populations. In addition, th wheatbelt region of the state has loss fresh water and experiencing problems of dryland salinity.

The coastal area of the Western Australia is relatively temperate. Originally, the state is heavily forested and include huge stands of karri trees. Karri is one of the tallest trees in the world. Its agricultural region was on the top nine terrestrial habitats for biodiversity. Compared to other equivalent states, the regions of Western Australia have higher proportion of endemic species.

Western Australia serves as home to more than 540 species of birds wherein 15 of these are endemic to the state. Kimberely and Broome at the southwestern borders are the best areas in the state for the birds. The flora environment in the southwest region of the state consists of numerous invasive plant species and weeds, families, genera, and native vascular plant species.

Just like other states in Australia, the first inhabitants of the Western Australia were the Indigenous Australians. These inhabitants were already well-established before the European settlements began in 17th century. The first recorded European visit on the state was made by Dirk Hartog, a Dutch explorer on October 26, 1616. He first landed on Cape Inscription, Dirk Hartog Island of today.

The present state of Western Australia originated from the establishment of a British settlement in 1826 under King George Sound. In 1832, the state’s name was changed into Albany. The settlement was initiated by British because of the fear that French might established colonies along the coast of the state.

The economy of Western Australia is largely driven by processing and extraction of a diverse range of petroleum and mineral commodities. Its structure is closely connected to the abundance of the state’s natural resources. However, as a result, the state’s economy is more capital intensive compared to other states in the country. Over the years, diversification had provided less reliance on few export markets and more balanced production base.