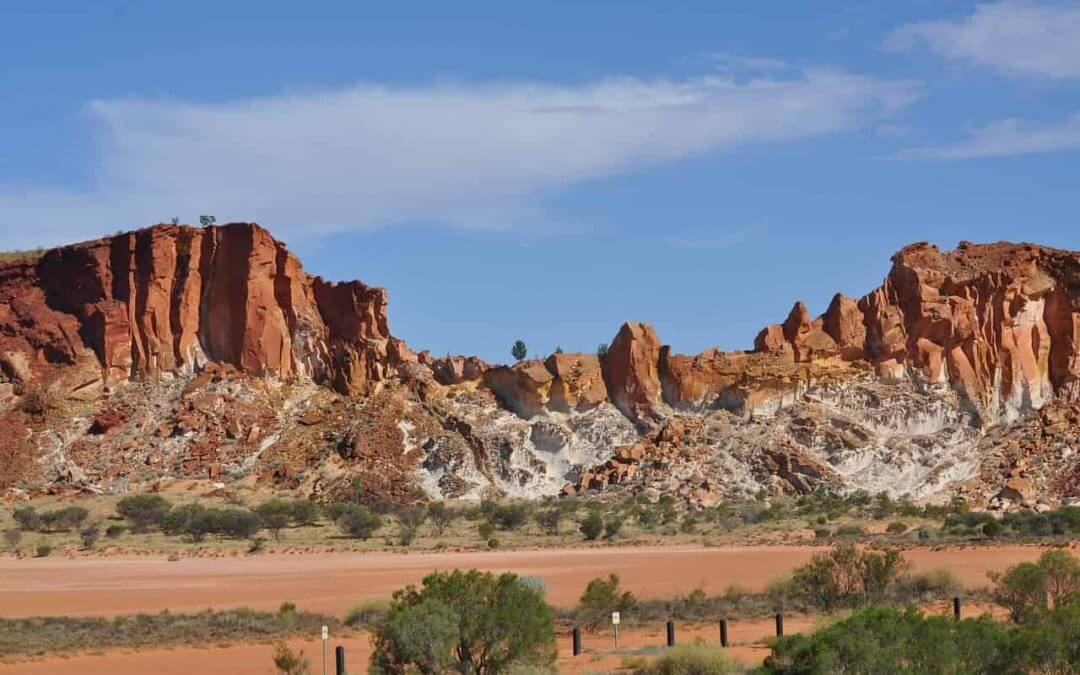 Just like any other cities in Australia, Alice Springs is also filled with many tourist attractions and destinations as well. The Old Telegraph Station rapidly became a hive of new activities both for tourists and the locals. For those who are interested with primitive radio equipment, they can visit the Adelaide House inside the Todd Street Mall. The ever-famous Royal Flying Doctor Service Base is housed inside the Central Australian Aviation Museum. Inside the museum as well, you can view old airplanes from the early or pioneering era of desert flying.

For those tourists who are looking for adventure, the Alice Springs Reptile Center is the best place to go. The center serves as a home to many reptile animals that include the saltwater crocodile, poisonous snake, thorn devils, frilled neck lizards, huge perentie goannas, and pythons. It is also the biggest reptile display in Northern Territory of Australia.

If you want to know more about the entire city of Alice Springs and its fabulous perspective, then visit the ANZAC Hill, a city monument for fallen soldiers. You can also experience enchantment with the southern skies displays of the Milky Way Observatory.

Meanwhile, golfers may also get to enjoy at the Alice Springs Golf Club with a 36-hole desert club. The golf club is one of the finest golf courses worldwide. Its abundant greens diverge brightly with MacDonnell Ranges and its surrounding desert.

The main destination in Alice Springs is the Uluru, which was previously known as Ayers Rock. Uluru is the biggest rock in the world. Its spectacular colors changes from time to time the entire day. Just 36 kilometers from Uluru is the Olgas, which is also a worthwhile place to visit.

The Adelaide House Museum is one of the earliest buildings in Alice Springs. This museum gives you the experience of journey to the heart of the city as well as its historical vision. It was designed by Flynn and built by the Australian Inland Mission in 1920. The cool interior of the museum allows you to feel that you are in the early history time of the city.

The Alice Springs Desert Park is a must-see attraction in the city. It is a winning and multi-awarded park of its kind in the world. It showcases the landscapes, animals, and plants of Australia’s deserts and its conventional use for the Aboriginal people. After visiting this park, tourists can feel the wonders of Central Australia in modern ways.